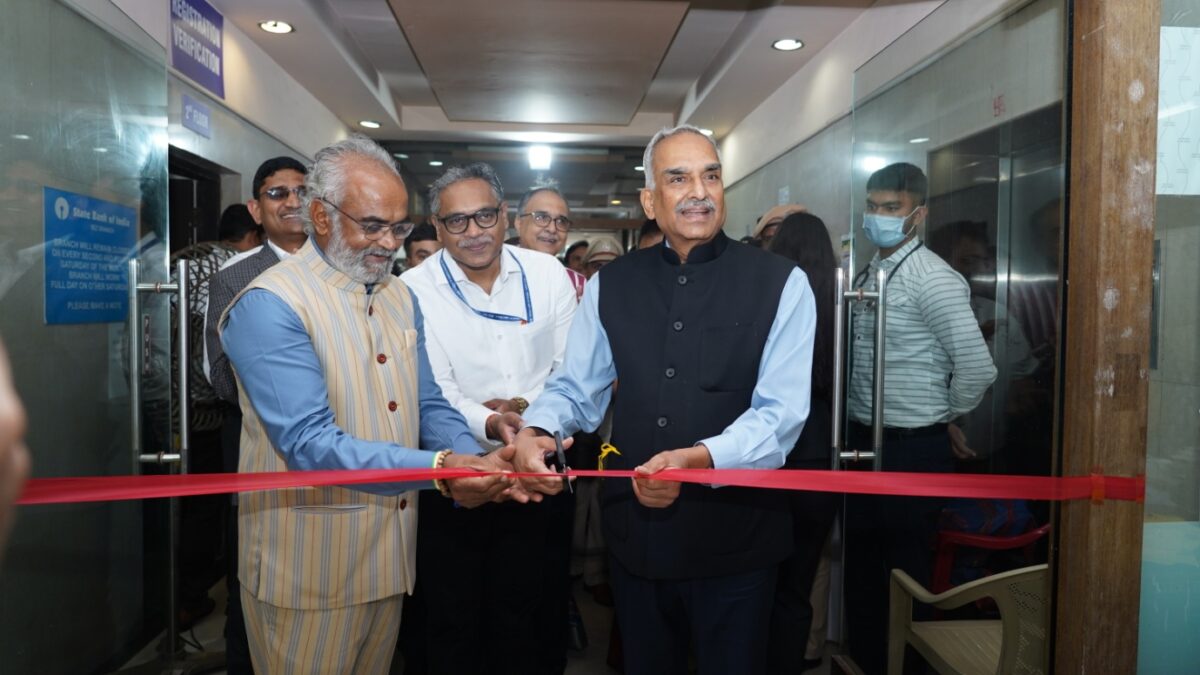 In what can be called as a Golden gesture, the unit holders of Santacruz Electronic Export Process Zone (SEEPZ) rallied together to donate Rs 1.21 crore to Tata Memorial Hospital on the occasion of 50th anniversary of the SEEPZ.

It was highlight of the three-day blood donation drive kick-started on October 1 as part of the SEEPZ Golden Jubilee celebrations. Befittingly, the celebrations were capped by a cultural event later in the evening.

Of the 5000 people who registered for the blood donation drive, 2000 donated blood on the very first day. It would generate 5000 units of additional blood

SEEPZ avoided any publicity for the drive but still attracted lot of volunteers. The efforts of the unit holders came in for special praise as the donations for the Tata Hospital far exceeded the expectations of the authority.

Buoyed with the thundering response to the blood donation drive, the SEEPZ may also hold a Marathon in the future.

Earlier, the dignitaries arrived to a rousing welcome and were escorted to the dais by Zonal Development Officer, Shri Shyam Jagannathan,who also made the introductory remarks.

The dignitaries were presented mementoes befitting the occasion. The programme concluded with Gandhi’s song “Vaishnav Jana to…” The Bhajan was presented by the unit holders some of whom were dressed as Mahatma Gandhi, Lokmanya Tilak and Rani Laxmibai.

Shri CP Singh Chauhan IRS proposed a vote of thanks

US – CHINA TRADE WAR: India about to take a leap of faith to become world’s biggest Gems and Jewellery exports hub